In 2016 Connell Dental Care took over the Lockhart community's dental needs following on from two generations of care by the Saggers family. 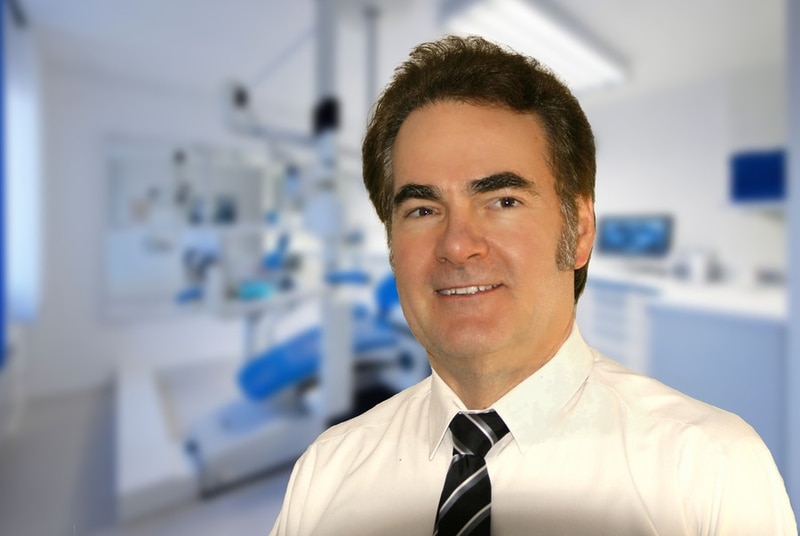 Dr Miles Connell grew up on a sheep station in the Ivanhoe region of NSW. He attended boarding school in Sydney from a young age. After graduating from the University of Sydney in 1982, Miles operated the Hay Dental Clinic for over 25 years.He relocated to Wagga Wagga in the early 90’s after marrying his wife Sylvia. He continued to commute back to Hay while also working with Dr Gordon Saggers at the “Best Street Dental Clinic” in Wagga for 13 years. During this time he was awarded multiple accolades for service to the Hay community and has since been contracted by the Department of Defence. 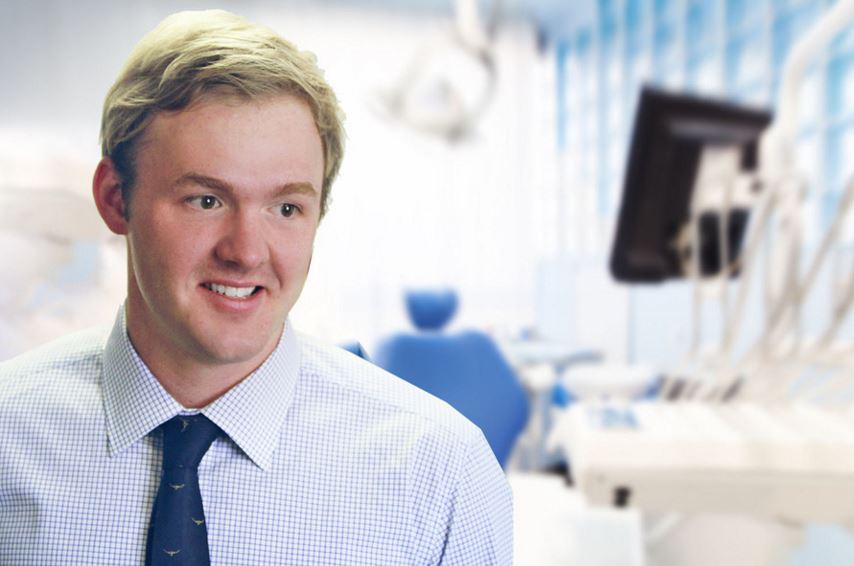 Dr Oliver Connell was born and raised in Wagga Wagga. He too, attended boarding school in Sydney before following in his father’s footsteps. After graduating from Charles Sturt University, Orange, in 2014 he returned to Wagga where he started his professional career at "Go Dental” in Peter St. Over the past few years he has also volunteered in remote communities with the Royal Flying Doctor Service and mentored post-graduate dental therapist students through the University of Melbourne. He has a special interest in crown and bridge work, recently winning the “Master prep VIP” award for tooth preparations. He has a keen eye for detail and is enrolled in postgraduate studies to further his clinical knowledge and skill set. He’s interests include snowboarding, playing rugby and competing in fitness shows. He now shares his time between practising in Lockhart and Sydney.